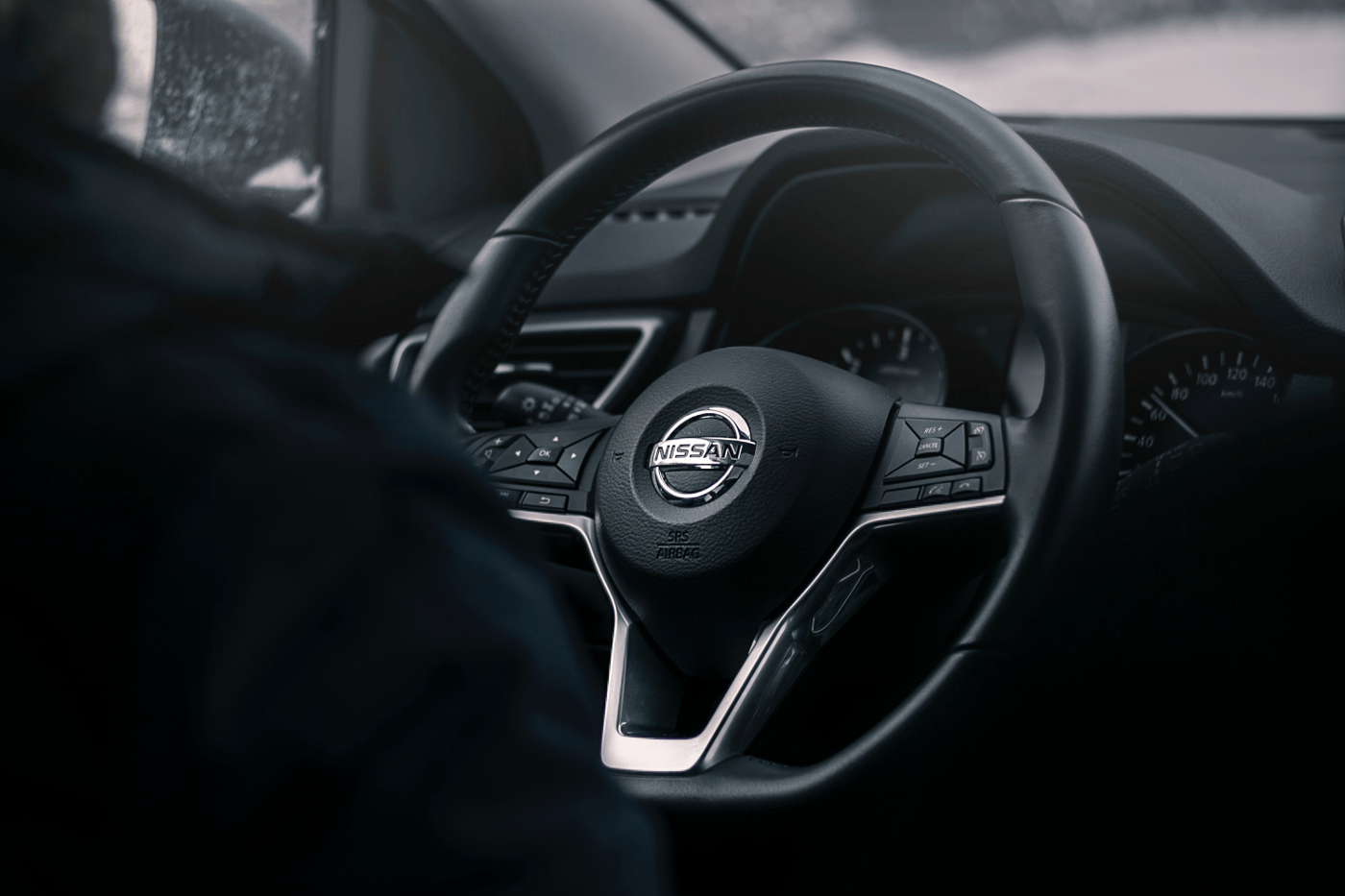 Who’s In The Driver’s Seat?: A Fresh Look At Schizophrenia

Those with friends or relatives who suffer from schizophrenia freely talk about the angers, odd behaviors, social isolation, and occasional out-of-control moments that last for days or months or even years, when family members wring their hands and worry themselves sick.  And yes, they talk about the voices, which are sometimes so strong they seem to take over the driver’s seat in the person’s life.

A feeling of sadness comes over me as I realize how similar we are as human beings. Voices that haunt people are not much different from the interior voices we all hear in our heads, which we variously call conscience, better judgement, intuition, God, or my Higher Power (for example see Isaiah 30:21 and John 10:3-4).  Alternately we call the voices our carnal desires, worldly greed, or say “the devil made me do it.”

Dr. William Miller cites research that 21% of persons who hear voices are healthy, with no psychiatric diagnosis.[1]  He calls these people healthy voice hearers, and they can be you or me.  I think of a friend in my men’s fellowship group who prayed the other night for greater discernment, especially so he can know which of the many voices in his head to listen to when making decisions.  I wonder whether he and I are any healthier than people who are tormented by voices.

Some voices are dangerous, however, and the person may need professional help, especially in the case of command hallucinations.[2]  One of my clients related:

“I walked by the basement door, and the voice told me to go in and hang myself from the beam.  Then I was taking my meds and the voice said just take all of them.  And then it said get a gun at my friend’s and shoot myself.  And when I was going to take a bath, the voice said to slit my wrists and lay in the tub because that’s how people kill themselves.” (used with permission)

In a certain sense her voices are not real.  For example, other people nearby did not hear them.  But they are genuine, and they do come from somewhere, and they do tempt people to kill themselves, and sadly, they sometimes succeed.[3]

In working with people with schizophrenia, I usually address the most urgent needs first.  This is often the internal voices.  I suggest that we can deal with unwanted voices in the same way we deal with a bothersome neighbor – by judiciously listening or not listening to them, depending on what they are saying, how they are saying it, and our discernment of whether they are being helpful and friendly, or destructive and unfriendly.  However, the voices often do not want to go away.  You can shut the door or walk away from a bothersome neighbor, but these voices are internal.  We need to make peace with them and ourselves.

Taking control and getting back into the driver’s seat of life is a difficult and time-consuming process.  Besides dealing with the immediate issues of voices, delusions, angers, and fears, the process ultimately involves not just grabbing control, but gradually accepting Jesus’s love, acceptance, and guidance for our life. It may be counter-intuitive, but accepting Jesus’s love in our hearts, and listening for his guidance, is the surest way to re-gain the driver’s seat and our own sense of personal agency.

John O’Brien is a committed counselor and continuously seeks ongoing training. Since graduating from the University of Maryland School of Social Work in 2002, his work has been informed by training in Accelerated Expressive Psychodynamic Therapy, Eye Movement Desensitization and Reprocessing, Spiritual Direction, and specialized courses in suicidality, psychosis, and autism.

[1] William Miller, EMDR Therapy for Schizophrenia and other Psychoses, p. 10.

[2] Dr. Shawn Christopher Shea lists three types of psychotic symptoms that can lead to suicide: command hallucinations, hyper-religiosity, and a feeling of being controlled by an outside force. The Practical Art of Suicide Assessment, p. 74.

[3] The suicide rate among persons with schizophrenia is considerably higher than the national average, even though it is a little lower than other mental illnesses such as major depression.

John O’Brien has experience in a variety of mental health circumstances. Before joining the Meier Clinic in Maryland, he has worked in an inpatient behavioral health unit, a community mental health clinic, elder care case management, a shelter for homeless men, a day program for adults with special needs, and nursing homes. Since graduating from the University of Maryland School of Social Work in 2002, his work has been informed by training in Accelerated Expressive Psychodynamic Therapy, Eye Movement Desensitization and Reprocessing, Spiritual Direction, and specialized courses in suicidality, psychosis, and autism.