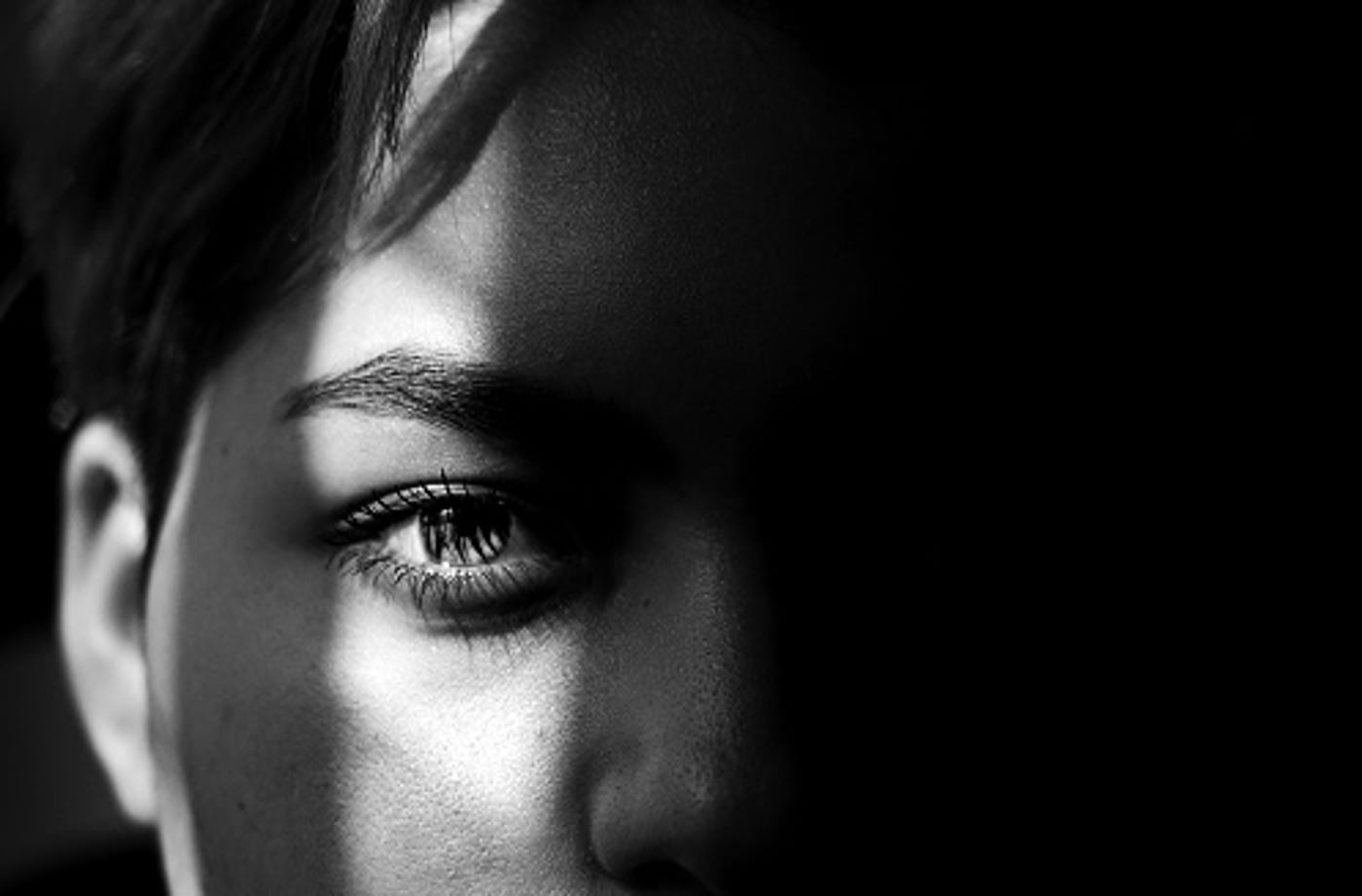 Two Eyes and Two Ears to Understand and Prevent Suicide

Among the many reasons people commit suicide, three stand out.

First is a lack of personal connections, a lack of friends or people in one’s life.  For a person who’s reached out and been rejected, these thwarted connections can haunt him or her and lead to suicidal thoughts or actions.  One person who died jumping from the Golden Gate Bridge in San Francisco left a note saying “I’m going to walk to the bridge.  If one person smiles at me on the way, I will not jump.”  Unfortunately, no one did.[i]

A second reason is the lack of personal effectiveness, which is the ability to make a difference in one’s world.  The opposite is personal failure or chronic ineffectiveness.  Failure, especially after being the anchor of one’s workplace, school, athletic team, family, or church, can lead to a deep feeling of worthlessness, self-hatred, and suicide.   This is not purely a male issue, even though men in the U.S are more than three times as likely to kill themselves than women.  Personal failures strike just as deep in women’s souls, and women’s needs to be effective and are just as strong as men’s, be it in their careers and finances, their family’s well-being, their health, athletics, or friendships.

A third reason for suicide is the well-known phenomenon of sudden happiness after a long depression, which can signal that the person has come to peace with his or her decision to kill him or herself.  Often this happiness starts with a moment of clarity where everything makes sense, where all the factors add up and the conclusion is suicide.  This moment of clarity overrides just about everything else in the person’s mind.  It is as if an angel of light spun his logical web and duped the person totally.  It might be good to remember that Lucifer’s name comes from the Greek for “Light-bearer.”

Here is where intervention is crucial.  Friends and family understand that there is a deeper logic than the calculations that led to the suicide decision, but when a person has suicidal thoughts rattling around in his head, the thoughts spiral downward.[ii]  The self is talking to the self about the self.  However, with suicidality, this talk is deadly.  The person is begging for another person to hear their thoughts no matter how ugly, and this by itself can break the cycle.  They do not need someone to dispute the thoughts, just someone to listen, just two eyes and two ears.

There are times to call a mental health professional who can supplement friends and family in their love and support for suicidal people. This is especially important if other risk factors are present, such as mental illness, command hallucinations, hyper-religiosity, drug or alcohol abuse, severe anxiety, or high impulsivity.

May the Lord bless friends and family members to see and hear those in need, and to call for help when needed, and bless persons who are despairing to see God’s great desires for them to have a fullness of life.

[ [i] See Thomas Joiner’s landmark book Why People Die by Suicide, p. 120.  Chapters 2 and 3 detail three major reasons for suicide: thwarted belongingness, a deep sense of incompetence or ineffectiveness, and the ability to enact lethal self-injury.

[ii] Victoria Alexander’s book, In the Wake of Suicide. Stories of the People Left Behind, gives the stories in their own words of twelve friends or family members of persons who died by suicide.   (both books are available from Amazon). ]

John O’Brien has experience in a variety of mental health circumstances. Before joining the Meier Clinic in Maryland, he has worked in an inpatient behavioral health unit, a community mental health clinic, elder care case management, a shelter for homeless men, a day program for adults with special needs, and nursing homes. Since graduating from the University of Maryland School of Social Work in 2002, his work has been informed by training in Accelerated Expressive Psychodynamic Therapy, Eye Movement Desensitization and Reprocessing, Spiritual Direction, and specialized courses in suicidality, psychosis, and autism.