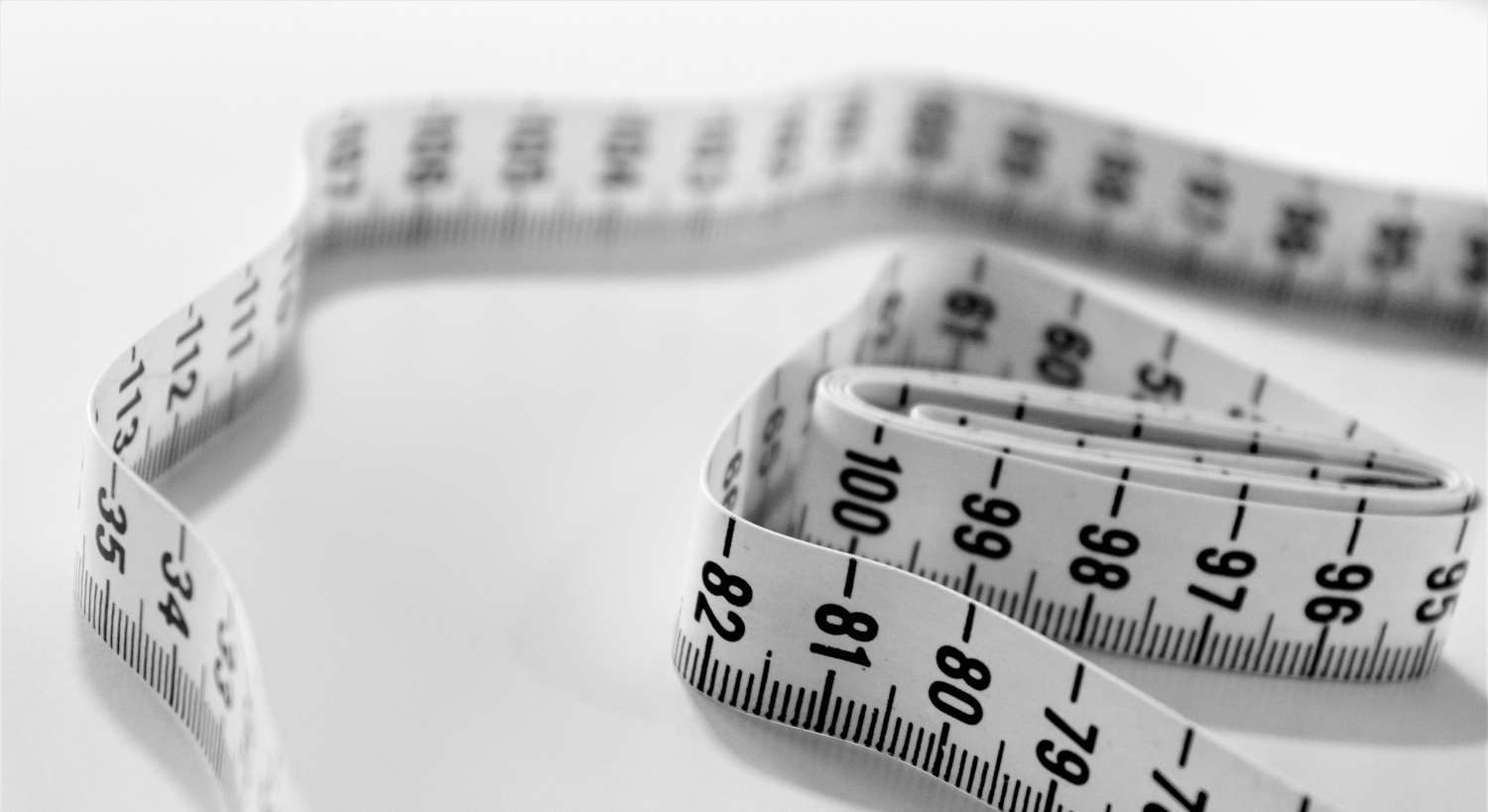 The word “Beauty” has come to mean something very specific in modern American society. Thin and or muscular have become the only acceptable physiques, despite the utter impossibility of achieving these standards, faced by the strong majority of the population. We need to make a conscious decision, moving forward to base our perceptions of beauty on medical science and hard facts. Additionally, we need to allow our minds to be more open about what can and cannot qualify as “beautiful”. When an individual is “overweight” and this weight leads to health complications, there is a need to lose weight for a medical reason. People in American society have been pushing themselves to lose weight (to the point of doing some very harmful things to themselves) in the name of sheer cosmetics.

The reality of the situation is that genetics plays an important role in our body type. Individuals have different body types. The fact that only slender and thin physiques are acceptable is a societal problem, based upon values and superficiality, rather than fact, science or medicine. There was a time (in this very country) when larger more robust body types were considered attractive, rather than the thin, slender ideals of today. Personal preference has less to do with what is beautiful now than it ever has historically. This is due to the fact that media and entertainment are saturated with specific body types and we are taught from a young age to understand what is beautiful, rather than being shown many different body types on television and told that they are all equal.

One recent hopeful event is the “Dad Bod” phenomenon, in that the assumptions people can make about men who have some extra weight on them is that these men have priorities in life outside of spending all day at the gym, routinely trimming off the extra inches. This same type of assumption can be made about women if we only choose to do so. A woman who does not meet the specific ideas about what women are “supposed” to look like likely fails to do so because she has better things to do than cardio. She likely spends her time and energy on relationships, responsibilities, and productivity outside the realm of looking a certain way. These are all positive assumptions we could make about the people who do not meet the harsh American standards of physical appearance.  This shift has a chance to gain momentum and bring society around to the fact that people of all shapes and sizes can, in fact, be beautiful, if we only allow them to be.

We can be aware of the differences without judging, criticizing or assigning value to a person based upon a physical characteristic. The current state of being can only be defined as a form of “Sizeism” which has been allowed to permeate our society and people have suffered social and emotional discrimination based upon categories that need not be the focus. This is an American ideal that has (through media, fashion, and entertainment) become the new standard on a more global scale as well. When we can educate our children that the value found in people is not exclusively in aesthetics, we can effect change and allow one another to be who and what we are, free from the social pressure to conform.

3 Your beauty should not come from outward adornment, such as elaborate hairstyles and the wearing of gold jewelry or fine clothes. 4 Rather, it should be that of your inner self, the unfading beauty of a gentle and quiet spirit, which is of great worth in God’s sight.

Daniel is a Masters level counselor at our Meier Clinics in Bothell, Washington. He received his Master of Arts in Counseling Psychology (MACP) in 2011, from Northwest University in Kirkland. Daniel is currently pursuing his Psy.D at Northwest University. He served in the military from 2012-2016, where he worked as an intelligence analyst in conjunction with diverse populations to assess threats to coalition forces. Daniel works with adults on a wide range of issues and he is trained in EMDR.