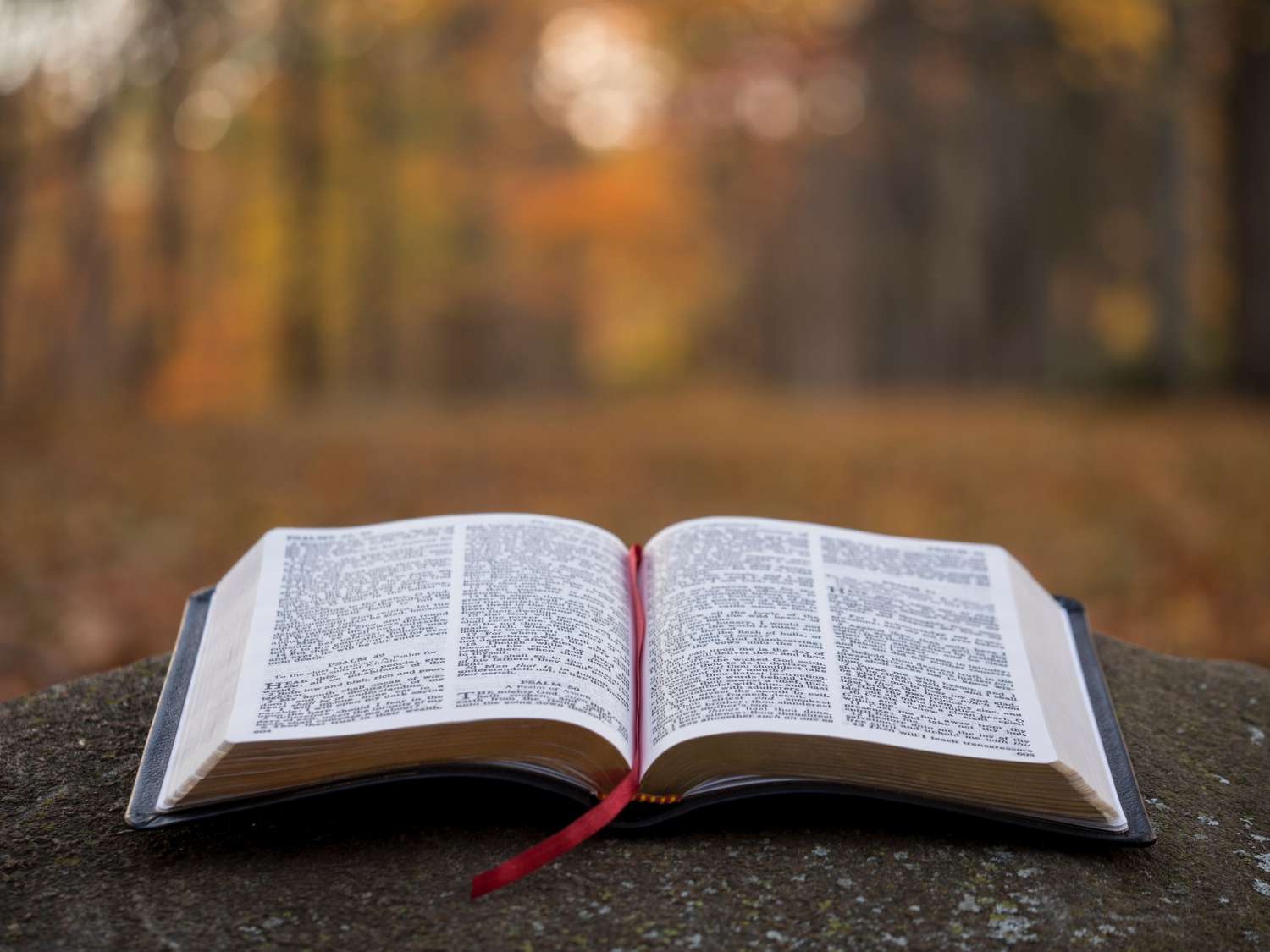 Our Search For Truth

Most people in the world probably think that whatever they happen to believe is the truth. But both psychiatry research and the Bible agree that we know very little of the truth. The Prophet Jeremiah says that our hearts are so self-deceiving that we cannot even comprehend it! In psychiatry/psychology research we discover that about 80% of our thoughts, feelings, and motives are UNCONSCIOUS (meaning out of our awareness). Why did you pick the career you chose, or the person you married, or the car you bought, or the picture hanging on your wall? We only know about 20% of the reasons while 80% of them are unconscious.

The Bible says the same thing. King David wrote Psalm 139 three thousand years ago and described the unconscious better than any psychology book could today. He begins that most beautiful Psalm by saying we are designed by God in our mother’s womb. God gives us certain strengths and weaknesses. As we grow older, God leads us with one hand and hugs us with the other. He thinks about us so many times a day that we can’t even count them. HE KNOWS THE WHOLE TRUTH ABOUT US. WE DON’T. David ends that psalm by praying a beautiful and insightful prayer, asking God to please reveal to him David’s own “innermost thoughts.” In other words, David is admitting that there are many thoughts within himself that he is not aware of.

David was humble enough to admit that his own version of the truth was quite limited and even prejudiced by his unconscious (any thoughts, feelings or motives we are not aware of within ourselves). David wanted God to show him God’s truth about himself. In Hebrews 4:22, we learn that one way to find out more of the truth about ourselves is by meditating on Scripture. We learn there that the Word of God is sharp and powerful, and even able to reveal to us our innermost thoughts that we do not yet see.

We see a Christian therapist week after week to get professional help at finding out the truth so we can make more mature decisions. I had a patient who was a famous movie star. She was going through her seventh divorce at age 40, and she thought all of them were good guys when she married them. But all of them were either secret drug addicts or alcoholics. All of them ran around on her repeatedly. All of them beat her or were at least extremely verbally abusive. We have a Catalyst program at our Meier Clinics where people come for about seven hours a day, five days a week for three or four weeks to discover the truth. I saw this movie star for an hour or longer to evaluate her to begin our therapy process. She thought she married seven guys in a row like this either because “all men are alike”—which I assured her is not true, or because she had “really bad luck”—which I also assured her was highly unlikely, even in Hollywood! Maybe two or three jerks in a row, but seven is a little much.

Usually, I ask our new clients about their childhoods to see how that figures into their current problems. But with her, I asked her if she would be offended if I tried to guess her childhood, and she said, “not at all.” So I guessed correctly that her dad was an alcoholic, that her dad beat her mom, that her dad beat her, and that her dad likely sexually abused her. She was shocked that I guessed all that correctly and got angry at me for guessing it correctly and walked out. She came back the next day, realizing we could help her by revealing the truth to her. I guessed those things because I guessed that she probably married seven men in a row like that, knowing unconsciously that they were that way but not seeing the truth consciously. I guessed that she married them 1. To fix her childhood; 2. To try to get genuine love from a man like her father since she never got genuine love from him, and 3. To get even with her father by getting even with men like her father. She was an intelligent woman but had no clue as to what the truth was in her own life decisions. To some extent, that is true of every human being other than Jesus, the Author of Truth. The Apostle John said (in John 8:36) that if the truth sets you free, you will be free indeed.

Dr. Paul Meier is the co-founder and Medical Director of Meier Clinics.  He is a nationally recognized psychiatrist and international guest speaker with numerous radio and television appearances.  Dr. Meier is acknowledged as a pioneer in the integration of the physical aspects of humans with psychological and spiritual dimensions.  He continues to write, having authored, co-authored or edited over 70 books/publications. See Dr. Meier’s full list of books and experience here.

Paul Meier, M.D., is the founder of the nation-wide Meier Clinics (www.meierclinics.org) established in 1976. He is widely acknowledged as a pioneer in the integration of the physical aspects of man with the psychological and spiritual dimensions.

Dr. Meier received his Masters of Science degree in Cardiovascular Physiology from Michigan State University, his Medical Degree (M.D.) from the University of Arkansas College of Medicine, and completed his psychiatric residency at Duke University. Dr. Meier attended graduate courses at Trinity Evangelical Divinity School in Deerfield, Illinois, in 1975-76 while as a full-time faculty member. He also holds a Master of Arts degree from Dallas Theological Seminary, where he served as a full-time faculty member in pastoral counseling for 12 years.

In 1999, Dr. Meier was honored by the American Association of Christian Counselors with a Lifetime Achievement Award at their Worldwide Conference. In 2006, Dr. Meier was named as a Physician of the Year by The National Republican Congressional Committee and honored at a reception by the President of the United States and Congress in Washington, D.C.

Dr. Meier has been a guest on numerous radio and television programs throughout his professional career, including Oprah Winfrey, The Tom Snyder Show, Dr. Norman Vincent Peale, Joyce Meyer, Paula White, and Radio Free Europe. He has been honored to teach and speak at many universities and seminaries throughout the world, often lecturing on insight-oriented therapy and other related topics. Dr. Meier has authored or co-authored over 80 books and written numerous articles for magazines and other publications.