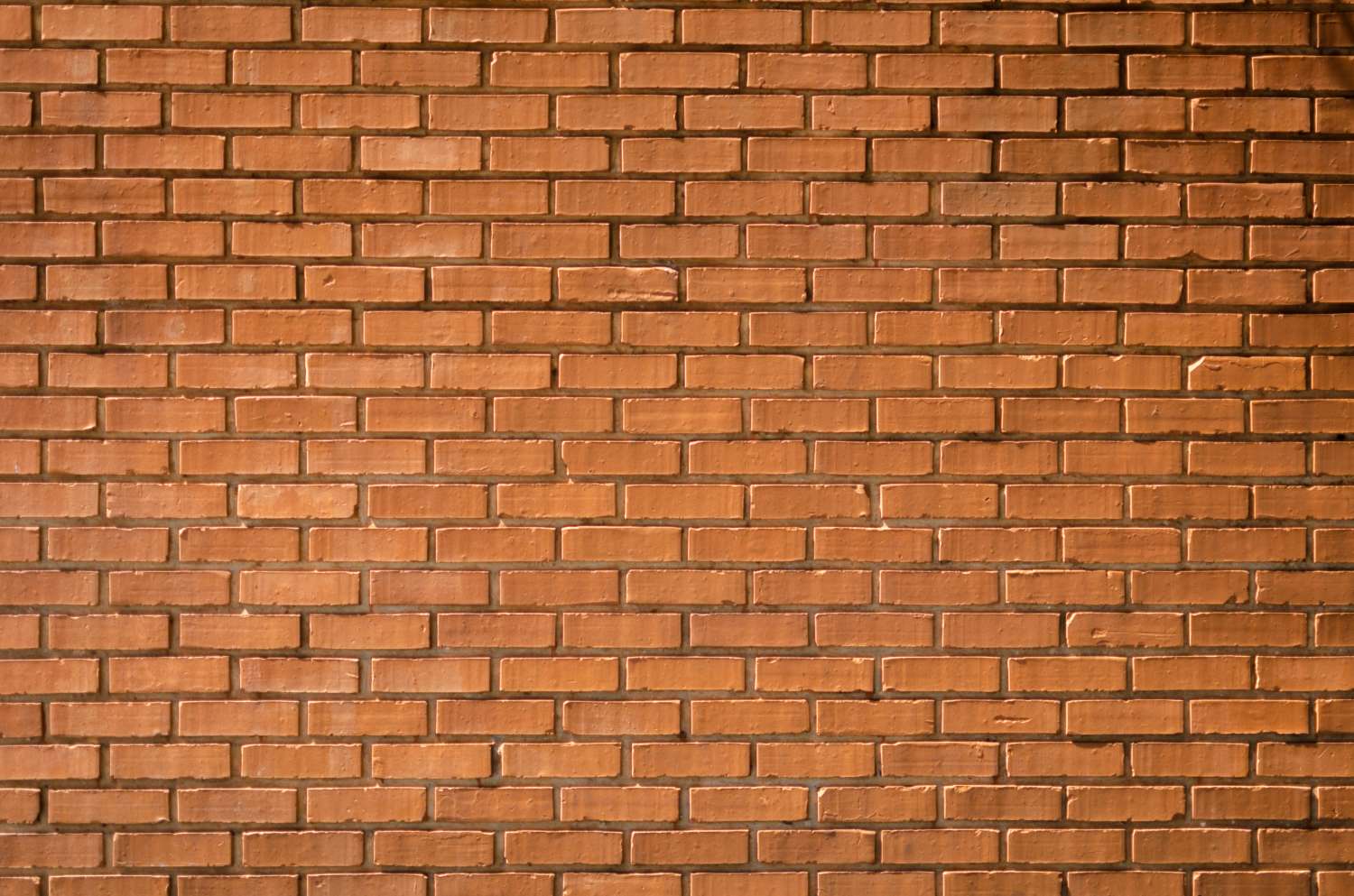 We all have people in our lives who just can’t handle criticism. They become instantly defensive at even the smallest constructive criticism, using excuses, blaming, or even attacking when they feel like their flaws are being pointed out. Friends and family have to tiptoe around them to avoid having their words negatively interpreted. For some of you reading this, that description might hit a little too close to home; maybe you are the one in your family that is “overly sensitive” and can’t handle having your mistakes or shortcomings pointed out. Either way, I think it’s important to pay attention to this dynamic and understand it better. Why does it happen? How can some people handle criticism with grace and dignity while others crumble to pieces or provoke fights? I believe the answer, in many cases, is shame.

In this context shame is defined as the belief that you are broken, unlovable, or of less value than other human beings. Unlike guilt, which is based on regret over bad behaviors, shame can thrive even in the absence of any immoral act. To the individual who is entrenched in shame, it doesn’t really matter if they’ve done anything wrong; they still feel inferior and not good enough. How does this relate to defensiveness? Often when we see someone with a hot temper who seems to constantly feel the need to defend themselves, we assume that they are too prideful; narcissistic even. However, I would suggest that it is a deep underlying shame that drives someone to feel like they need to fight to maintain their dignity. If your basic worldview is that you are less loveable than everyone else, you will likely be acutely sensitive to others pointing out your flaws.

The confident, well-adjusted person can hear criticism of their behavior and think, “It’s true that I made a mistake, but I know that I can do better next time.” Having their mistakes pointed out is not seen as a judgment of their worth as a person. To an individual with deep shame, however, criticism can trigger thoughts like, “I’m so stupid! If I don’t defend myself, everyone else will see what a useless, terrible person I am!” They may even think, “If I admit that I’m not right, it’s the same as admitting that I’m worthless.” Thus, some of the people who we perceive as having the biggest egos may actually be struggling with deep amounts of shame and self-hatred.

Why does it help to know when someone is responding out of shame? As I’ve counseled individuals, couples, and families, I’ve seen a common pattern of broken communication and misunderstandings when someone with shame is mistakenly perceived as being a narcissist. (In this context the word “narcissist” means someone who thinks they are better, smarter, or more right than everyone else.) People who have a significant other who can’t bear to be criticized often throw up their hands and say “he’s impossible to talk to because he twists the meaning of everything I say!” or “she turns the smallest things into an argument!” But knowing the source of our loved ones’ need to defend themselves is a powerful tool for reconciliation. When we understand our own shame and use empathy to see others’ struggles with shame through the lens of grace, we create a foundation for true intimacy and acceptance.

Next time you find yourself getting frustrated with someone who seems to always be on the defensive or always negatively interprets the things that you say, ask yourself these questions:

One of our greatest tools in relationships is empathy. While it might be hardest to use empathy when someone is lashing out, doing so can diffuse tension and save us from bitterness much more effectively than judging them or reacting with similar defensiveness. Extending grace and acceptance to others when they are fighting shame is one of the most powerful gifts you can give. It may even help you heal from some of your own shame.

Anna Miller, LPC, works with individuals, couples, and groups, on issues including depression, anxiety, trauma, boundaries, grief, shame, and marital/pre-marital counseling in our Richardson, Texas clinic. Anna has a passion for promoting healthy, happy marriages and is a firm believer in God’s ability to heal even the most broken of relationships. She also feels strongly about finding meaning and purpose in life, which starts with knowing yourself and identifying your values.